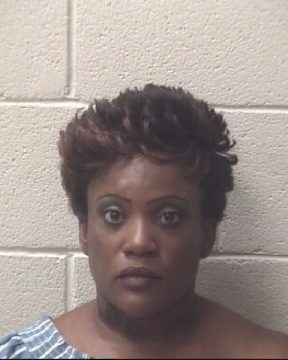 Hayes, of Taylorsville missed court dates for habitual larceny. She also has pending charges for second-degree trespassing. Hayes is being held in the Alexander County Detention Center with a secured bond of $15,000.