A man and a woman from Wilkes County are facing charges after being arrested following a vehicle stop in Alexander County. 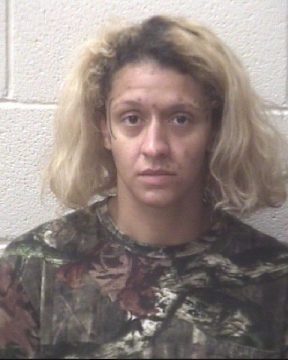 34-year old Chassidy April Hinton of North Wilkesboro was charged with two warrants for failure to appear. One warrant was from Wilkes County, another was from Caldwell County. She was placed in the Alexander County Detention Center with a secured bond of $10,000. 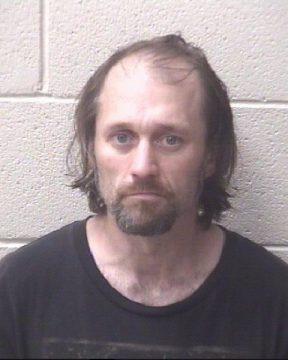 39-year old Jesse Daniels Anderson of Wilkesboro was served an arrest warrant for failure to appear from Wilkes County. He was also charged with resisting arrest. Anderson was held in the Alexander County Detention Center with a secured bond of $7,500.