Two men were shot and three men and a woman are in custody following an incident north of Taylorsville Tuesday afternoon.

Two men had been shot, one critically.

Four suspects have been charged with multiple offenses including assault with a deadly weapon with intent to inflict serious injury. All four face multiple drug related offenses as well.

The following have been charged: 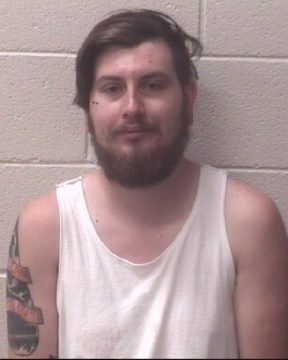 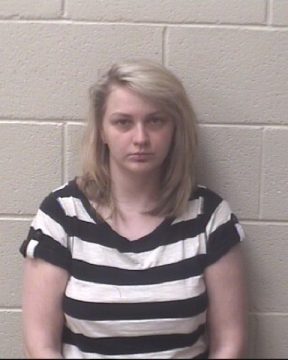 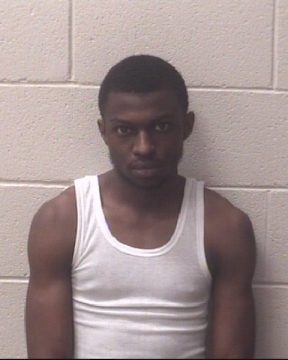 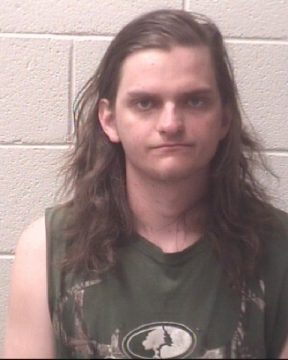 The suspects are being held in the Alexander County Detention Center. Bond for Davis and Ledford is $235,000. Bond for Banks and Heffner is set at $210,000. 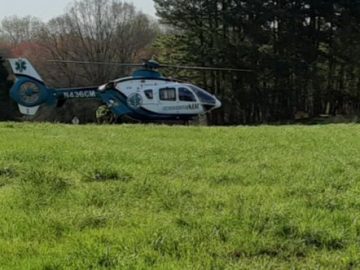