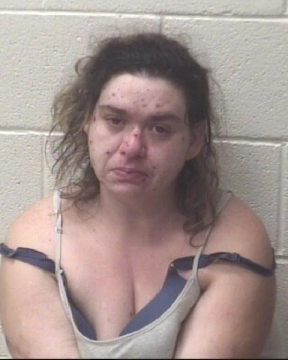 The Alexander County Sheriff’s Office has announced the arrest of 30-year old Samantha Nicole Freeman of Taylorsville. She was charged on June 21st with possession of an unspecified controlled substance and possession of drug paraphernalia. Freeman has bee released on a secured bond of $1,500. She has an August 23rd court date scheduled in Alexander County District Court.