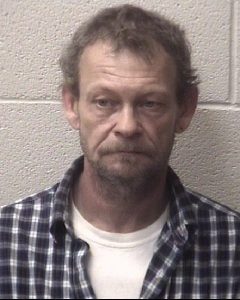 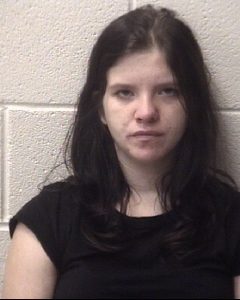 A man and woman have been charged after being found in possession of heroin. On Monday, December 3rd Taylorsville Police arrested Donnie Jones Shook Jr and Katie Mae Brooks both of Conover. The suspects were charged with felony possession of schedule I controlled substance. The charges were the result of a traffic stop on Highway 16. According to the arrest report, both subjects were found to be in possession of syringes containing heroin. Shook was also cited for a series of traffic violations including driving while license revoked. Shook’s bond was listed at $10,000 and Brooks was jailed with a bond of $7,500.