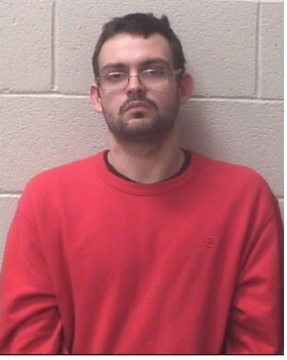 Taylorsville Police arrested Jordan Tyler Wike, age 24 of Granite Falls, on November 19th and charged him with felony larceny. According to an arrest report the suspect was spotted pushing a buggy of items out of the WalMart store in Taylorsville. The items had not been paid for and Wike was identified by the store loss prevention officer. Wike was placed in the Alexander County Detention Center and later released with a secured bond of $5,000. His next court date in Alexander County is scheduled for December 13th.