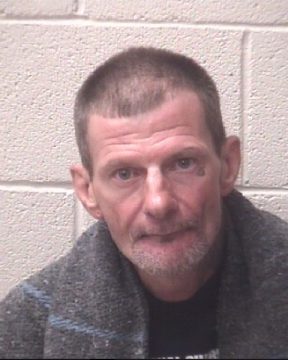 48-year old Christopher Lynn Bailey of Taylorsville was taken into custody after a Hiddenite property owner reported a break-in. Bailey was charged with breaking and entering and initially held without bond. After appearing before a judge on Wednesday he was placed in the Alexander County Jail with a bond of $5,500. He since has been released. Bailey’s next court date is Monday, July 25th in Taylorsville.

Bailey has a number of previous charges for breaking and entering and larceny pending in Alexander County. He also is awaiting trial in Iredell County for felony possession of methamphetamine.