A Taylorsville man who was stabbed by another man earlier this week is now in jail. 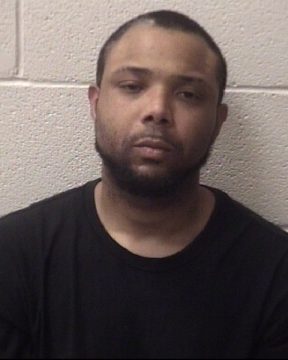 35-year old Tod-Jaa Dazu-Juan Tilley was placed in the Alexander County Detention Center on Thursday for a pair of failure to appear counts. The original charges were for unauthorized use of a motor vehicle and driving while license revoked.

As previously reported, Tilley was stabbed and suffered blunt force injuries in in an incident that took place in Long View. Tilley was hospitalized as result of his injuries. A Long View man has been charged.