A man is in custody after allegedly stabbing a Taylorsville man on Monday. The attack took place in Long View. 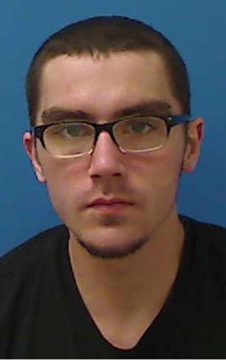 Jackie Wayne Hicks, age 25 of Long View, has been charged by Long View Police with assault with a deadly weapon-inflicting serious injury in connection with the stabbing of 34-year old Tod-Jaa Dazu-Juan Tilley of Taylorsville. Tilley was stabbed and suffered blunt force injuries to the head according to Long View Police. Tilley is listed in stable condition at an area hospital. Hicks is being held in the Catawba County Detention Center under a $20,000 secured bond.

A second suspect is reported to have been involved but they remain at large.