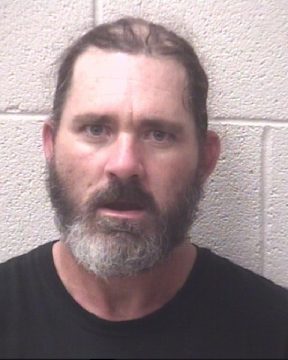 A registered Alexander County sex-offender has been arrested.

42-year old Michael James Teague who’s last address was Horseshoe Bend Drive in Taylorsville, was taken into custody on Friday by Alexander County Sheriff Deputies and charged with failure to verify address change which he require to do while on the state’s registered sex-offender list. He was placed in the Alexander County Detention Center with a secured bond of $50,000.

Teague was convicted in Catawba County in 2004 for second-degree sexual offense and indecent liberties with a minor.