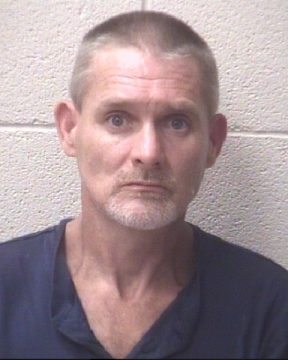 Adkins was charged with possession of methamphetamine, possession of drug paraphernalia and driving while license revoked. . He was also served a warrant for failure to appear. Adkins was placed in the Alexander County Detention Center with a bond of $3,500. A September 12th court date is scheduled.