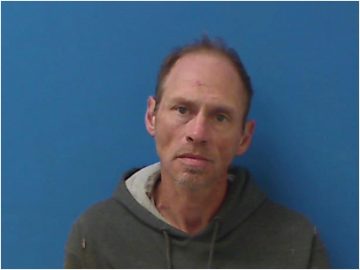 Bradley Allen Specner, age 50 of Taylorsville, was arrested Friday by Hickory Police. Spencer is charged with felony first-degree burglary, felony breaking and entering, larceny after breaking and entering, and simple affray. He is being held in the Catawba County Detention Center with a secured bond of $200,500. A Monday Court appearance is scheduled in Newton. 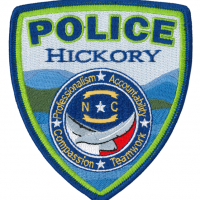 Hickory Police began receiving reports of attempted breaking and enterings in the Hillcrest Neighborhood at 2:30 a.m. today.  Bradley Allen Spencer, age 50 of Taylorsville, attempted to break into three houses, committed first degree burglary on another residence, broke into several vehicles, and committed larceny from several carports. Spencer was caught by police immediately after committing the first degree burglary and arrested.

During the investigation a neighborhood canvas was conducted and several additional victims were identified. Multiple warrants were obtained and served on Spencer for these crimes.
Spencer received a $200,000 secured bond for the following charges: