On Friday, May 14, the Iredell County Sheriff’s Office Interstate Criminal Enforcement (ICE) Team was assisting the Statesville Police Department with a special assignment and conducted a traffic stop at the intersection of West Garner Bagnal Boulevard and Shelton Avenue. 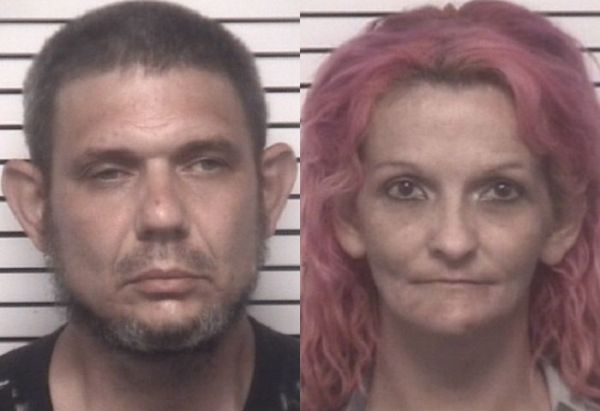 The driver, Harold Troy Little, age 41 of Taylorsville was informed to the reason for the stop. While speaking with Little and a passenger identified as 35-year old Ashley Brooks Church of Taylorsville, Deputies became suspicious of ongoing illegal activity.

K-9 Officer “Bosco” gave a positive indication for the presence of illegal drugs.

Deputies then searched the vehicle, where they located: 33.2 Grams of Crystal Methamphetamine which was packaged in a manner consistent with individual sales, three dosage units of Buprenorphine Hydrochloride and items of drug paraphernalia. Little and Church were arrested on scene.