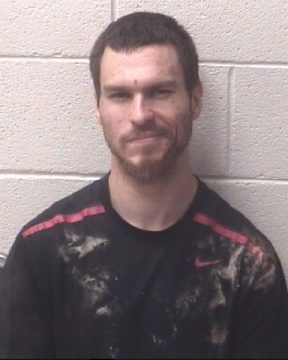 25 year-old Jared Lee Parks of Stony Point is being held in the Alexander County Jail after missing a court date. He was taken into custody on Wednesday after he failed to appear on a charge dating back to March. He was arrested by the Alexander County Sheriff’s Office for felony possession of stolen goods. Parks also has a felony possession of methamphetamine charge pending in Iredell County. His bond is set at $21,000 with a July 19th court date scheduled in Taylorsville and an August 8th appearance in Statesville.