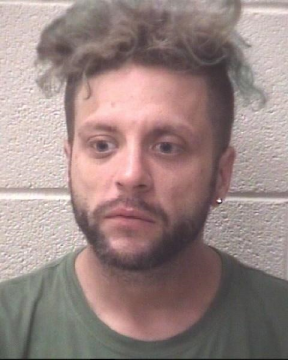 Alexander County Sheriff’s Deputies arrested 33-year old Cory Elijah Moretz of Stony Point on Monday morning. He was charged with felony theft of a motor vehicle. He was also cited for probation violation. Moretz was placed initially in the Alexander County Detention Center with a secured bond of $9,000 and was later transferred to the custody of Catawba County Sheriff’s Office. His next court appearance is scheduled for July 26th in Newton.