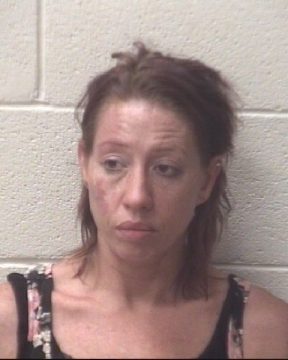 Kisha Dawn Terry, age 41 of Statesville, was arrested by the Alexander County Sheriff’s Office on Wednesday. Terry was charged with possession of methamphetamine and served a warrant from Iredell County for failure to appear. Terry is being held in then Alexander County Detention Center with a secured bond of $6,000.