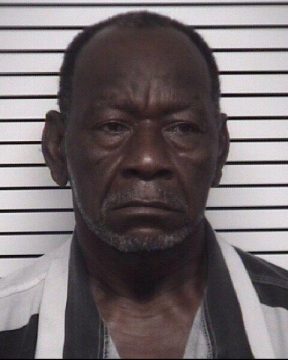 A Statesville man has been arrested in connection to a fatal accident that occurred last week.

64-year old Robert Lee White has been charged by Statesville Police with misdemeanor death by motor vehicle and reckless driving. Police say White was driving a car that struck and killed 62-year old Carl Russell Daye on July 15th. The accident was reported after 2am at a location near Fifth Street and Raleigh Avenue. Daye was said to be walking along side the roadway. The accident report says that after hitting Daye, the vehicle struck a home.