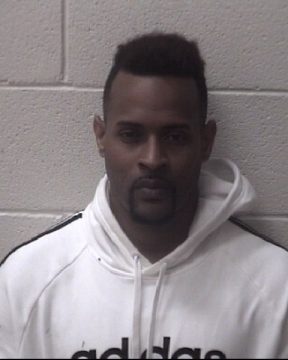 Sheriff Bowman would like to thank Newton Police Department and Catawba County Sheriff’s Office for their assistance in this investigation.