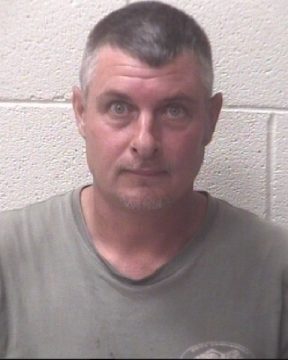 Wesley Frankilin Honeycutt, age 43 of Taylorsville, was arrested Sunday, July 11th by Alexander County Sheriff Deputies. He was charged with assault on a female and misdemeanor child abuse. He has been released from custody after an appearance in court on Monday. His next court date is set for September 13th.