1905: The Wright brothers pilot an aircraft to a record flight of 24 miles in 39 minutes

1921: The World Series was broadcast on the radio for the first time. The sries was between the New York Giants and the New York Yankees

1968: Steppenwolf releases “Born to be Wild”

1989: PTL leader Jim Bakker was convicted of defrauding his viewers

1991: Soviet President Gorbachev announced that his country would cut its nuclear arsenal in response to the arms reduction that was initiated by U.S. President George Bush 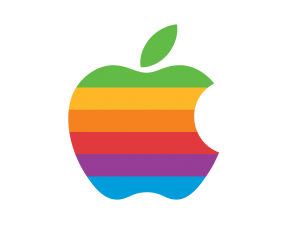 Weather: It don’t get much better. Sunny and 73

Walk your way to a longer life https://www.msn.com/en-us/health/other/every-2000-steps-a-day-could-help-keep-premature-death-at-bay/ar-AA12zWnU

I’m not a Yankee fan but I really like Aaron Judge https://en.wikipedia.org/wiki/Aaron_Judge