It’s Bookmobile Day and Golfer’s Day. Two of my favorite things ironically are Books and Golf

1849: Walter Hunt received a patent for the Safety Pin

1912: RMS Titanic sets sail from Southampton, England on her maiden and only voyage

1925: The Great Gatsby by F. Scott Fitzgerald is first published 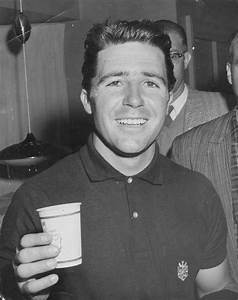 2012: Apple Inc. has an announced net worth of $600 Billion making it the World’s Largest Company

In the News: School board is mulling some bus route consolidation… School Board getting budget proposal ready for County Commissioners…The man who stole the :concrete Chicken” has been arrested again…Man charged with probation violation…Hickory man cited for indecent exposure

Sports: Busy Day for Cougar Athletics…State Senate approves Sports Gambling for North Carolina (but only a very small part of the state)…Hornets win but it might be too late…Magic steps down…Braves beat the Rockies…Astros take the Yankees…Hockey Playoffs begin tonight…Masters is a day away 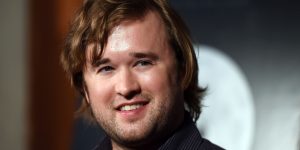 More and more companies are raising the minimum wage yet Raleigh and Washington remain aloof. It’s beyond insane that the minimum wage is so embarrassing low, disgraceful might be the more appropriate term

Today is Tax Day for me. It’s almost like being on Death Row and your number just came up. I keeping thinking about the movie “The Green Mile”….Dead Man Walking !

Quote of the Day: “&$*@”…Richard C Gilbert, this morning when the alarm clock sounded