1893: Katharine Lee Bates writes “America the Beautiful” after admiring the view from the top of Pikes Peak in Colorado 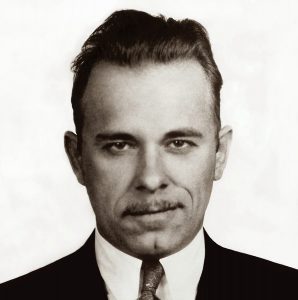 1934: Public Enemy #1 John Dillinger is gunned down by FBI agents in Chicago

1995: Susan Smith of South Carolina is convicted of drowning her two children. The story captured international media attention. She is eligible for parole in 2024

Sports: Panther Rookies report to camp…Baseball a day away from start of season 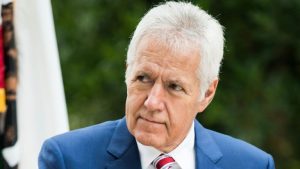 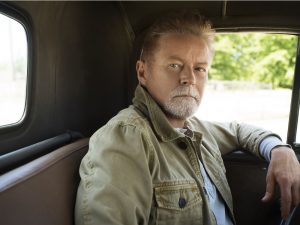 Have you ever found something that you thought you’d lost and then misplaced it again ?

If (I doubt it) we have a college football season, I’m protesting the University of Georgia team. Noting against the school or the team but I was bitten by a Bulldog once

Quote of the Day: “One of the greatest diseases is to be nobody to anybody”… Mother Teresa