It’s Junk Food Day ! Junk to some is treasure, it applies to food as well, I suppose

1925: In Dayton, TN. John T. Scopes was convicted and fined $100 for violating the state prohibition on teaching Darwin’s theory of evolution. The conviction was later overturned

1930: The Veterans Administration was established

1983: The world’s lowest temperature is recorded at Vostok Station, Antarctica. The reading was -128 below zero 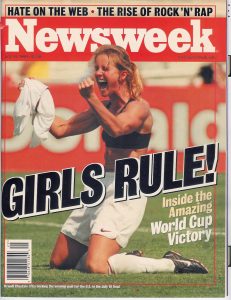 It’s way past time to stop the insanity in Portland, Oregon. The governor and mayor should be put in jail with the criminals

“The Answer is”…” a bio of Alex Trebec goes on sale today. Should be an interesting read

Money sure is funny ! https://nypost.com/2020/07/20/elon-musk-keeps-climbing-list-of-worlds-wealthiest-people/

Quote of the Day: “I love sleep. My life has the tendency to fall apart when I’m awake”…Ernest Hemmingway (Born this day in 1899)