1765: Britain passed the Quartering Act that required the American colonies to house 10,000 British troops in public and private buildings

1989: In Prince William Sound , Alaska, the Exxon Valdez spills 240,000 barrels of crude oil after running aground

2019: Attorney General William Barr released a summary of Special Counsel Robert Mueller’s report on President Trump’s election campaign. The report concluded that there was no evidence of members of the campaign being involved in a criminal conspiracy

Weather: Fog to start, clouds rule, some showers too. High near 60. Things get dryer and warmer on Wednesday 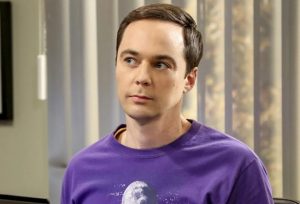 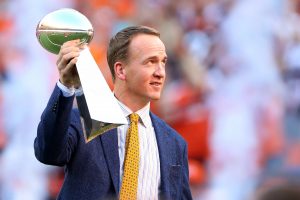 True story; On a mission on Monday, I went to 6 stores before I could find paper towels. I was looking for paper towels because I was out of paper towels. I don’t need toilet tissue, but couldn’t find any of that either ! I bought two rolls, that’s all just two. If you’re hoarding, you suck ! You don’t have to continue being an Ass Hat, Stop Hoarding, Stop it Now !

Maybe the nastiest thing you can touch is money. It’s filthy and full of germs and who knows what else. As a public service, I’m willing to handle your cash