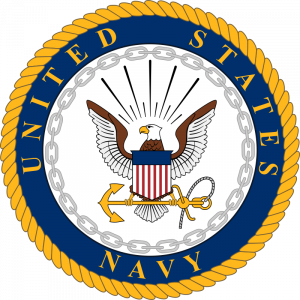 Happy Black Cat Day ! Gee, in this age of “Woke” is calling a cat black a racist slur ?

1787: The first of the Federalist Papers were published in the New York Independent. The series of 85 essays, written by Alexander Hamilton, James Madison and John Jay, were published under the pen name “Publius.”

1938: Du Pont announced “nylon” as the new name for its new synthetic yarn

1962: The Cuban Missile Crisis! By refusing to agree to the firing of a nuclear torpedo at a US warship, Soviet Naval Officer Vasily Arkhipov averts nuclear war

1988: Ronald Reagan suspends construction of the new U.S. Embassy in Moscow due to Soviet listening devices in the building

2004: The Boston Red Sox won their first World Series since 1918 when they complete a 4-0 of the St Louis Cardinals

In the News: Early Voting turnout up to 15% in Alexander County…Hiddenite woman charged after Monday crash east of Taylorsville…Former Taylorsville resident found not guilty of indecent liberties with a child…Woman from Taylorsville asking for leniency before sentencing…Taylorsville Police investigating break-ins…Iredell Courthouse cleared after bomb threat…Wilkesboro man charged for attempting to set building on fire

What kind of costume are you wearing for Halloween ?

Quote of the Day: I never lie because I don’t fear anyone. You only lie when you’re afraid”…John Gotti (Born this day in 1940)