It’s Brisket Day. Love it, just don’t overcook it. If it’s dry, no thanks

1957: National League club owners voted to allow the Brooklyn Dodgers to move to Los Angeles and that the New York Giants could move to San Francisco

Weather: Sunshine might peek though the clouds, high of 82

Sports: NASCAR Cup Race washed out Wednesday night, they’ll try again this evening…Major League Players and Owners might be destroying a chance to get on the field 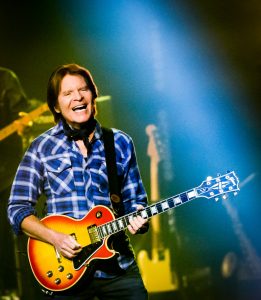 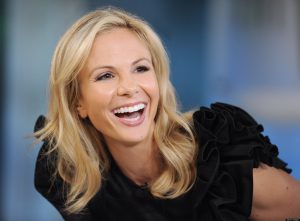 Some scuffles at barber shops and hair salons. Don’t break the line. Some placed require you wait in the car

It’s anybody’s guess what might turn up when and if the grass along the roadways gets mowed in Alexander County. When they’re able to spot a mailbox amidst the growth, mail carriers are bailing hay and flushing herds of wildlife

Quote of the Day: “Reality is merely an illusion, albeit a very persistent one”… Albert Einstein