1878: The name Vaseline was reigstered by Robert A Cheesebrough

1948: Israel is declared to be an independent state and a provisional government is established

2009: The Chrysler Corporation announces the closure of over 700 dealerships in the US

Weather: Let the Sun Shine and the Temperatures climb today ! High around 77

Sports: Tom Harper named Director of Athletics at Lincolnton High School..Watauga running back to play at Western Carolina…The Pat Gainey Award winner named…Man threatens to bomb Darlington Speedway…Panther owner David Tepper says we can have “some” fans in the stands 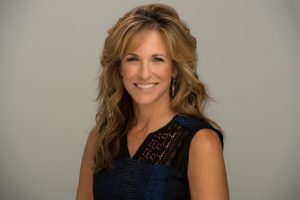 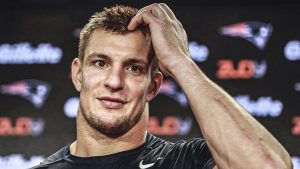 After spending 17 years underground, Cicadas are about to emerge. Have you ever heard them ?

Good to hear that Tom Harper has landed in Lincolnton. Coach Harper has a lot of friends around here and will always be a part of this community as far as I’m concerned

Quote of the Day: “I can’t be funny if my feet don’t feel right”…Billy Crystal