It’s Forgive Mom and Dad Day ! It’s not their fault you turned out the way you did

1850: American Express is founded by Henry Wells and William Fargo 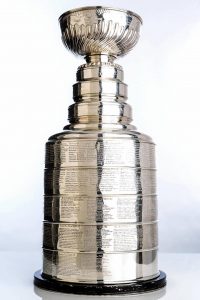 1892: Former Governor General Lord Stanley pledges to donate a silver challenge cup as an award for the best hockey team in Canada; it was later named after him as the Stanley Cup 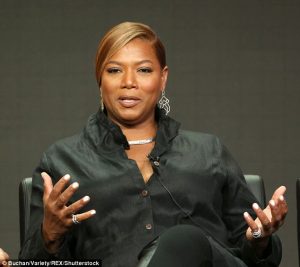 It’s a very strange time. We’re a spoiled people, we have gotten so used to living our lives free and without restriction that the various measures invoked due to the threat of Coronavirus has caused chaos. All in all though, we’re doing pretty well. The toilet tissue issue notwithstanding, we’re a little weak on that one

Two Blood Drives today in Alexander County. Bethlehem Hardware on Highway 127 will host a drive 9am-2pm. Donors will get a $20 Gift Card ! The bus will move to the Bethlehem Fire and Rescue Station from 3-6pm. You get a $20 Gift Card when you donate there too ! The need is CRITICAL !!! Give Blood Today !!!

Quote of the Day: “My life needs editing”…Mort Sahl