It’s Global Handwashing Day ! I don’t care how nice the soap smells, people will talk about you if you come out of the restroom sniffing your hands

The Freedom of Information Act was passed by Congress in 1984 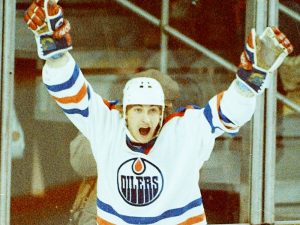 Wayne Gretzky became the leading scorer in NHL history in 1989

Sports: Cougars come out of slump with Mauling of McDowell…ACHS Women’s Tennis duo make win league title…Panthers fall too far behind to rally…Heels give one away…LRU on roll…Red Sox pull even with Astros…Almirola wins at Talledega….Cans suffer first loss of season 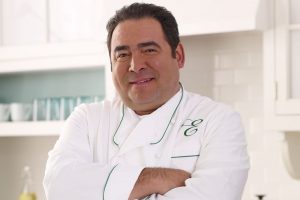 Friday at McDowell was probably the best game the Cougars have played this year. It comes after two less than stellar performances but it looks like the Blue and Gold is ready to roar again

Did you notice over the weekend that some people had to dig out their outerwear ? No, it wasn’t cold but a light jacket was appropriate and it was obvious that some had to dig it out, wrinkles and all !

Quote of the Day: “That’s more like it, we played well tonight”…Coach Butch Carter after the Cougars 49-0 win at McDowell Friday night