1866: “The Black Crook” opened in New York City. It was the first American burlesque show

1922: The Episcopal Church removed the word “Obey” from the bride’s section of wedding vows 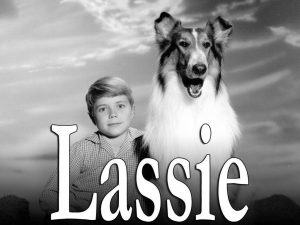 1954: “Lassie” made its television debut on CBS

1962: President Kennedy delivers his “We choose to go to the Moon” speech at Rice University

2013: NASA confirms that its Voyager 1 probe has become the first manmade object to enter interstellar space

In the News: Three motorcycle fatalities over weekend in area including one Friday in Alexander County…Taylorsville man often arrested is arrested again…Man charged with possession of stolen vehicle in Alexander County…Stony Point man charged by Lenoir Police…Iredell County Deputies searching for man said to be armed and dangerous

Does the alarm clock really sound earlier on Monday ?

Quote of the Day: “The problem with beauty is that it’s like being born rich and getting poorer”…Joan Collins