It’s Get out of the Dog House Day ! If you’re in, find a way out. If you’re out, congratulations

1881: Sioux Indian leader Sitting Bull, a fugitive since the Battle of the Little Big Horn, surrendered to federal troops in Montana

1944: An attempt by a group of German officials to assassinate Adolf Hitler failed. The bomb exploded at Hitler’s Rastenburg headquarters, Hitler was only wounded 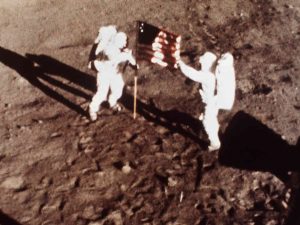 In the News: Breaking News, Taylorsville man charged with statutory rape…Man nabbed after chase on Friday in Taylorsville…213 cases of COVID-19 in Alexander County…Two COVID related deaths over weekend in Catawba County…County Commissioners will consider allowing alcohol being served beginning at 10 am at meeting tonight

Sports: Baseball season begins this week and Toronto is homeless…Hot race in Texas…Hot golf tournament in Ohio…Jack reveals he was COVID positive 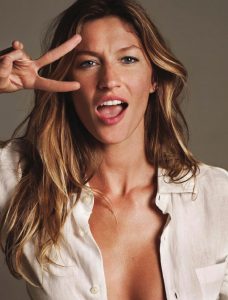 Freddie Freeman, the Atlanta Brave All-Star 1st basemen talked about his bout with the coronavirus over the weekend. He said he wasn’t sure he would survive but he’s almost ready to start the season

In this age of hyper-sensitivity, a popular NBC commentator has been fired https://www.thewrap.com/jeremy-roenick-nbc-heterosexual-discrimination-wrongful-termination-lawsuit/

Stay hydrated ! This heat will sap it out you, drink lots of water and stay cool

Quote of the Day: “All I know is just what I read in the papers, and that’s an alibi for my ignorance”…Will Rogers