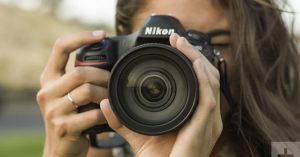 Happy Camera Day ! Do you still own one, your phone not withstanding ?

1652: Massachusetts declared itself an independent commonwealth

1972: The Supreme Court ruled that the death penalty could constitute “cruel and unusual punishment.” The ruling prompted states to revise their capital punishment laws. 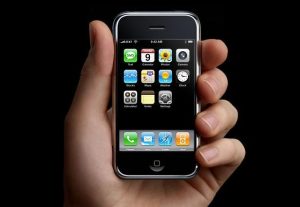 2011: The state of Nevada passed the first law that permitted the operation of autonomous cars on public roads

Weather: Hot, Humid, a few clouds, maybe a boomer this afternoon. High near 90

Sports: Cam lands in New England, right where I expected…Patriots slapped with fine by NFL…Pocono Twin Bill over the weekend…Dustin Johnson wins on PGA Tour

I must say, i didn’t pay much attention to reports last week that week that a Sahara Sand Storm was headed in our direction. It sure was evident over the weekend. A brown shroud

Has anyone figured out how to keep glasses from fogging when wearing a mask ? Check this out; https://www.msn.com/en-us/lifestyle/beauty/we-tested-the-5-top-methods-to-stop-your-glasses-from-fogging-up-when-wearing-a-mask-heres-what-we-found/ar-BB15ZHw6

Quote of the Day: “If you smile when no one else is around, you really mean it”… Andy Rooney