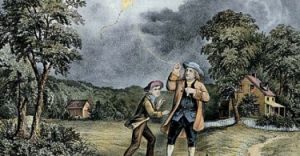 1752: Legend says Benjamin Franklin proves that lightning is electricity by flying a kite during a storm

1775: George Washington was appointed head of the Continental Army by the Second Continental Congress

1846: The Oregon Treaty establishes the 49th parallel as the border between the United States and Canada

1970: Charles Manson and three female members of his hippie “Family” went on trial for murder in Los Angeles

1983: The Supreme Court struck down state and local restriction on abortions

In the News: Alexander County’s COVID count takes a jump over the weekend…County Commissioners meet this evening…Man arrested after shots fired in Newton…Kidnapping charge filed against Hickory man…Another meth arrest

Sports: Most area school systems (including Alexander) put hold on athlete’s return to campus…Hamlin gets win in Miami…PGA Tour returns, Hickory player gets a top-10 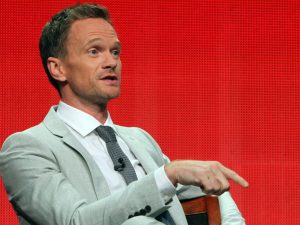 Could we be heading back to another “Lockdown” in North Carolina ? The COVID-19 numbers are spiking at all-time high levels. Time to Re-Focus

More and more I’m convinced that people are getting nuttier each day. Don’t know why but it’s obvious, they’re getting crazier by the minute

Quote of the Day: “Honesty is something you can’t wear out”…Waylon Jennings (Born this day in 1937)