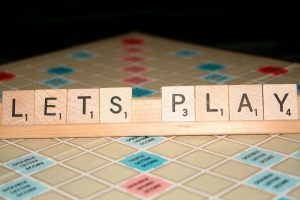 It’s Scrabble Day ! It’s a great game, more than 150 million units have been sold around the world

1954: Henry Aaron plays his first game in the Major Leagues with the Milwauke Braves

1970: An oxygen tank aboard the Apollo 13 Service Module explodes, putting the crew in great danger

1997: Tiger Woods becomes the youngest golfer to win the Masters Tournament. He was 21

Sports: We gotta get Sports cranked back up for mental health reasons…Newton-Conover standout named Ms Basketball in North Carolina 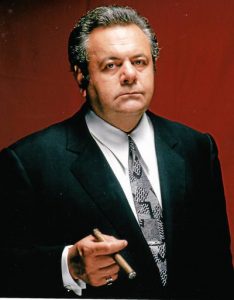 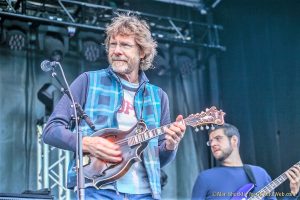 At what point will we start seeing the light in the COVID-19 tunnel ?

Still no improvement in the Great Toilet Paper Caper, some are still hoarding for an unknown reason, unknown even to them

Quote of the Day: “It’s neither wealth nor splendor, but tranquility and occupation, which give happiness”…Thomas Jefferson (Born this day in 1743)