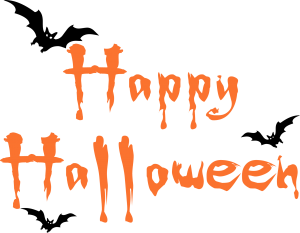 1913: Dedication of the Lincoln Highway, the first automobile highway across United States

1964: Nevada became the 36th state to join the United States

1941: The Mount Rushmore Memorial was declared complete after 14 years of work

1968: President Lyndon B. Johnson ordered a halt to all U.S. bombing of North Vietnam

1998: Iraq announces it would no longer cooperate with United Nations weapons inspectors

Quote of the Day: “Nothing ever becomes real till it is experienced”…John Keats (Born this day in 1795)