1620: The Mayflower departed from Plymouth, England. The ship arrived at Provincetown, MA, on November 21st and then at Plymouth, MA, on December 26th. There were 102 passengers onboard

1908: The General Motors Corporation is founded

1953: The St. Louis Browns of the American League were given permission to move to Baltimore where they became the Baltimore Orioles

1968: The Andy Griffith Show was seen for the final time on CBS. Some around here are convinced it’s still being produced

1994: Exxon Corporation was ordered by federal jury to pay $5 billion in punitive damages to the people harmed by the 1989 Exxon Valdez spill

2013: A gunman kills twelve people at the Washington Navy Yard 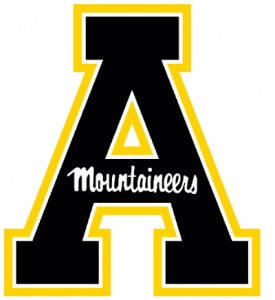 If you’re headed to Boone for College Game Day, Smile ! You’re on Camera

Quote of the Day: “If the press ever quoted anyone correctly, it would be brilliant”…Lauren Bacall (Born this day in 1924)