Happy Egg Day ! I wonder how a chicken feels about it ?

1767: Surveying for the Mason–Dixon line separating Maryland from Pennsylvania is completed.

1929: JC Penney opened a store in Milford, DE, making it a nationwide company with stores in all 48 states

1939: President Roosevelt was presented with a letter from Albert Einstein that urged him to develop an atomic program rapidly 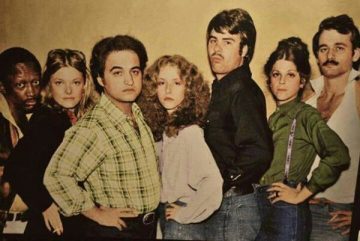 1975:  “Saturday Night Live” was broadcast for the first time on NBC. George Carlin was the guest host

In the News: Board of Education sets work session for Monday…Former Alexander County Firefighter honored at ceremony…Man arrested for trafficking in methamphetamine in Alexander County…Following complaints about drug activity, Hickory man charged with heroin trafficking…Taylorsville woman jailed for probation violation 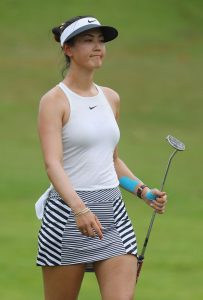 Ragweed is killing me. It happens every year around this time

Cam Newton spotted in a WalMart shopping for a new scarf ?

Listen and win this morning on the Radio. I’ll give away a pair of tickets to Camp Fear and we’ll play Cougar Football Trivia too. The smartest Cougar Football fan wins free food from PJ’s Bethlehem Seafood and Steak

Quote of the Day: “We need this one bad”…Cougar Football coach Butch Carter on tonight’s battle at Freedom