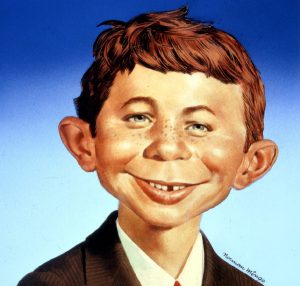 1956: Alfred E Neuman appears on the cover of Mad Magaizine for the first time

1973: A 71-day standoff between federal authorities and the American Indian Movement members occupying at Wounded Knee, South Dakota ends with the surrender of the militants

1999: The first female cadet graduated from The Citadel

Weather: Clouds take over, some showers possible. Temps will be chilly for the weekend

Sports: The Northwestern Conference Baseball and Softball Tournament Finals would have been held this evening…Former hoop coach is back on the bench in area…NFL release schedules for 2020, Panthers open at home against the Vegas Raiders 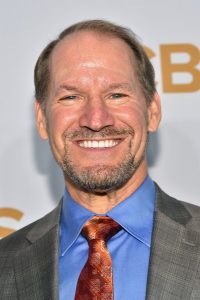 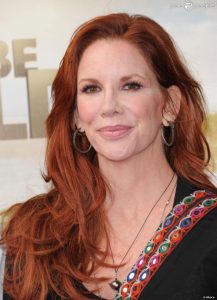 Unemployment at 33.5 million. That’s scary and what’s more scary it makes some people happy. Those people ARE the problem, more of a problem than the pandemic !

When the restaurants can allow dine-in meals, I’m buying !

Quote of the Day: “I never gave anybody hell! I just told the truth and they thought it was hell”…Harry S Truman (Born this day in 1884)