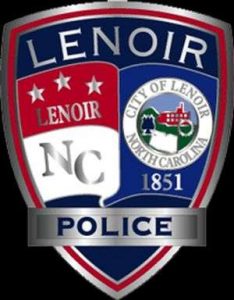 An investigation is being conducted into an incident in which a pedestrian sustained serious injuries after being struck by multiple vehicles. Last Saturday (July 23) at 5:50 a.m., the Lenoir Police Department responded to a motor vehicle crash involving a pedestrian in the 1500 block of Morganton Boulevard.

As of now, there is no description of the vehicle that fled the scene. There was no indication of impairment with any of the parties that officers interacted with at the crash scene. The pedestrian, a 28-year-old Lenoir man, was transported to Atrium Health Wake Forest Baptist Hospital with life threatening injuries.