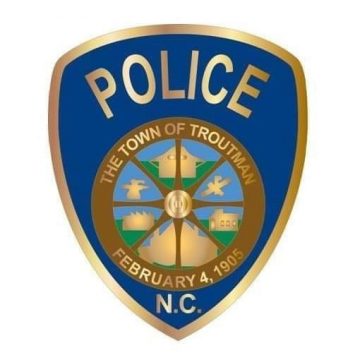 An ongoing dispute between at least two people led to a shooting in Troutman on Sunday afternoon.

One person was injured and transported by Iredell County EMS to a hospital. They’re listed in stable condition according to Troutman Police.

Officers responded to the 100 block of Rooster Tail Lane shortly after 1 p.m. Sunday regarding a person being shot. A suspect has been detained. No other information has been released.