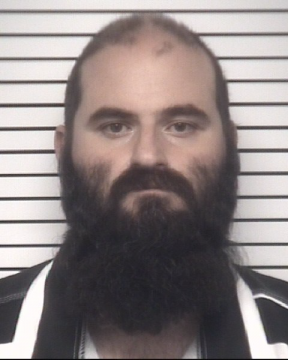 A child victim was taken to the Dove House Children’s Advocacy Center and interviewed. Based on the victim’s statement, additional witnesses were located and interviewed. After reviewing this new evidence, numerous search warrants were received and executed. Felony Arrest Warrants were drawn against Trumble for crimes committed in Iredell County.

Trumble was entered as a Wanted Person and later arrested by Cedar Grove, N.J. Police.

On June 11th Trumble was transported to the Iredell County Detention Center where he was served with the following charges: Two Counts of Felony Statutory Rape, Felony Statutory Sex Offense, Felony Indecent Liberties with a Minor, and Felony Kidnapping.

He is being held with a $1 million secured bond in the Iredell County Detention Center.