The Alexander County Sheriff’s Office has released some additional information regarding a story reported Tuesday on B86 Radio.

The victim in the incident was a female who suffered injuries as the result of an attack with a baseball bat. The woman was taken to an area hospital for treatment of serious but non life-threatening injuries. Cash and a debit card were reported as stolen during the incident. 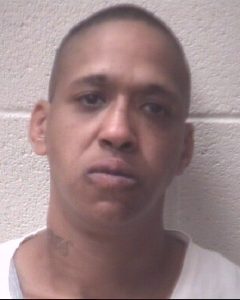 Little remains in the Alexander County Detention Center with a secured bond of $200,000 and is scheduled to appear in district court on May 9th. 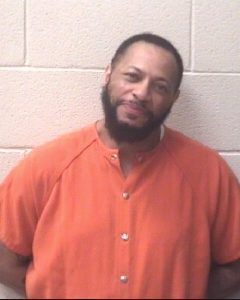 Miller is still being held under a $100,000 secured bond and is also scheduled for a court appearance on May 9th in Taylorsville.