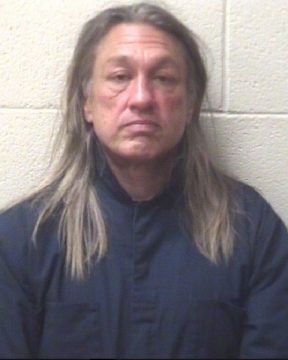 For the second time in less than a week, an Alexander County man is facing charges.