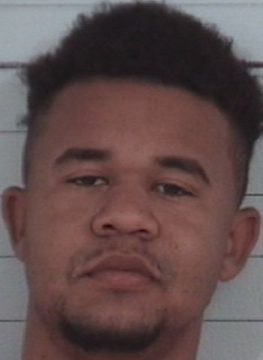 A man has been arrested in connection to a gas station robbery in Burke County.

23-year-old Eugene Benjamin Johnson IV of Morganton was taken into custody on Wednesday by Burke County Sheriff’s Deputies. He’s charged with felony common law robbery in connection to an incident at a gas station on South Center Street in Hildebran on October 17th. A suspect entered the store and approached the clerk, demanding money from the register. No weapon was produced. The suspect left with a small amount of cash.

Johnson had been identified as a suspect according to investigators and turned himself in without incident.