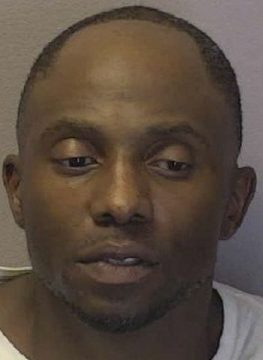 Linder was taken into custody in connection to an incident on June 8. At that time, a pedestrian was hit in the area of Lenoir-Rhyne Boulevard S.E. and 4th Avenue Place S.E. Linder was identified as the suspect and warrants for his arrest were issued.

He was taken into custody without incident at a hotel on Highway 70 S.W. Linder was incarcerated in the Catawba County Detention Facility with bond set at $502,500, secured. He was scheduled to make a first appearance in District Court yesterday with additional court dates coming up on July 8 & 12.