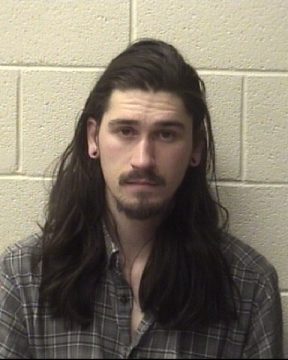 31-year old Adam Robert Jackson of Hiddenite is facing charges from the Alexander County Sheriff’s Office. He was taken into custody on Tuesday and charged with assault on a law enforcement officer and resisting arrest. Jackson is being held in the Alexander County Detention Center with a secured bond of $10,000 His initial court date is scheduled for May 2nd.