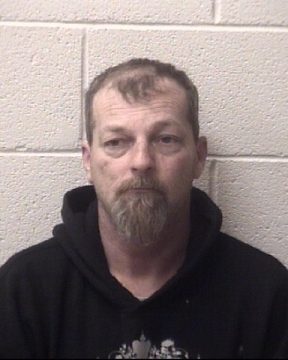 A Catawba County man was arrested Monday in Alexander County.

Deputies with the Alexander County Sheriff’s Office responded around 3am to a location off Highway 16 South following a complaint of a suspicious person. A male subject was located but he fled on foot. The suspect was quickly captured and taken into custody.

Sartin was placed in the Alexander County Detention Center with a secured bond of $22,500. He has a court date scheduled in Taylorsville for October 5th.