On December 22nd, investigators with the Iredell County Sheriff’s Office, in partnership with Special Agents from Homeland Security Investigations (HSI) Charlotte, seized approximately 17 pounds of Crystal Methamphetamine as part of an on-going joint investigation into a Mexican based Drug Trafficking Organization operating in the United States. 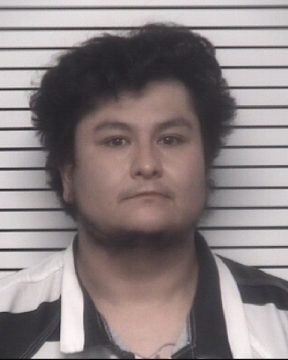 The value of the seized Methamphetamine is nearly $800,000.