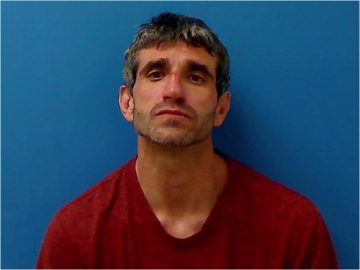 Keith Allen Willis Jr , age 39 of Conover has been taken into custody following a multi-county vehicle chase that ended with a crash on Sunday afternoon. Willis is alleged to have committed two robberies, stole two vehicles, and attempted to steal a third in Catawba County beginning Friday.

The first of these incidents occurred in the City of Hickory on Friday afternoon. A person, now identified as Willis Jr, stole a truck from a business in North East Hickory. Willis then traveled in that vehicle to a gas station in the town of Catawba. There, Willis attempted to steal another vehicle from a man in the store parking lot. That man fought with Willis who fled on foot prior to law enforcement arrival. Willis’ identity was not known at that time.

Sunday morning, around 10:15 am, a woman was approached by Willis in the parking lot of a gas station located near Oxford School Rd and I-40. Willis, armed with a knife, forced the woman to allow him to steal her vehicle. 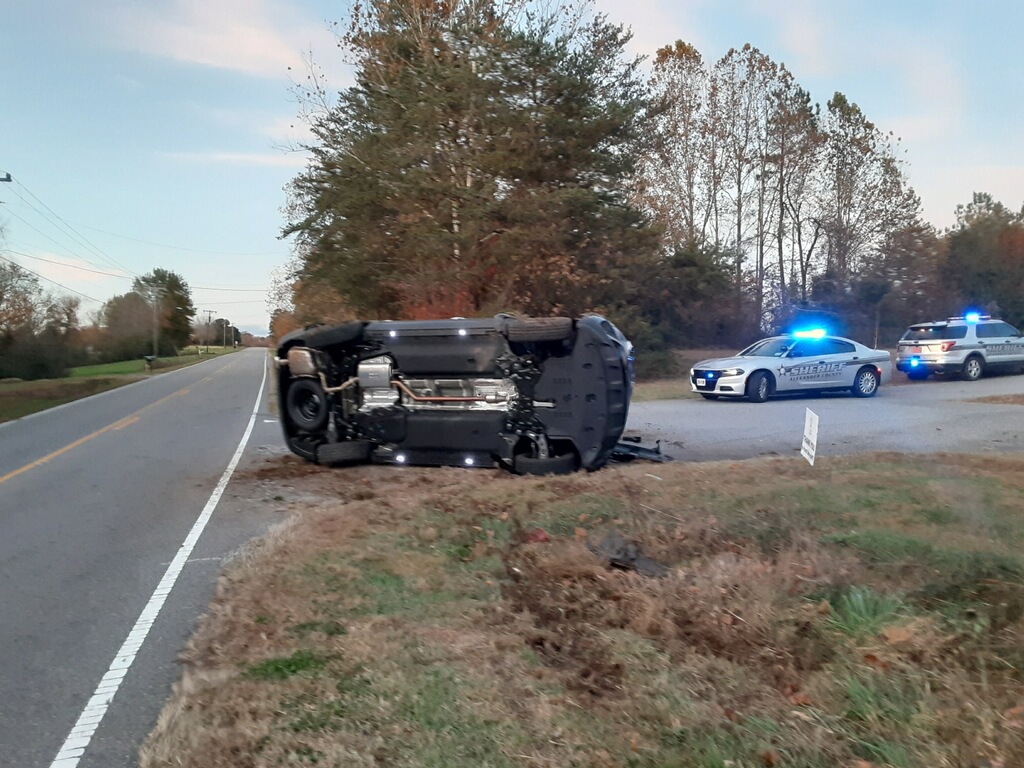 Sheriff’s Investigators, following leads from the two gas station robberies, developed Willis as a suspect and were in the process of seeking warrants for his arrest when patrol deputies spotted Willis traveling on Springs Road in a stolen Kia SUV. Officers pursued Willis who fled into Alexander County on Highway 127 before being apprehended after he crashed. He was not injured despite leaving the roadway, striking a ditch, and flipping the stolen vehicle.

Willis has been charged by multiple agencies. Charges include Robbery with a Dangerous Weapon, two counts of Larceny of a Motor Vehicle, Felony Fleeing to Elude Arrest, Possession of a Stolen Vehicle and Possession of Stolen Goods.

Additional charges are expected, Willis is scheduled for an initial court appearance today in Newton.