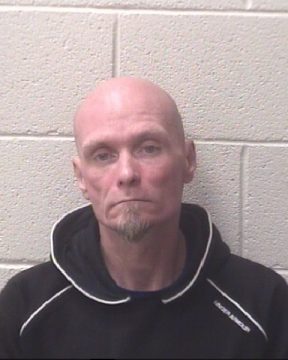 Alexander County Sheriff’s Deputies and Taylorsville Police charged Sexton with driving with license revoked, possession of drug paraphernalia, and flee to elude arrest. He was placed in the Alexander County Jail with a secured bond of $20,000.

Update: Following a court appearance on Monday, June 21st, Sexton was ordered to be held without bond.